PrEP Factors What influences the use of the HIV prevention tool among MSM? 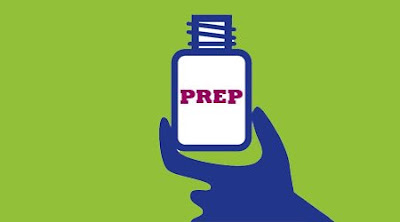 PrEP, PrEP and more PrEP. PrEP has been approved by the Food and Drug Administration since 2012 and prevents the transmission of HIV from one person to another up to ninety-two percent, with others saying ninety-nine percent.

Men who have sex with men whose sexual activities were categorized as high risk, a demographic that is most vulnerable to HIV infection, was one of the populations for which PrEP was first indicated. However, not everyone who is gay or bi, or same-gender-loving, has heard of PrEP.

While in Chicago for an event that catered to MSM, I noticed a young gay man who seemed very curious to know others in my group. So, I befriended him because I was curious to know where he was in his life and where his head was at. He was an early twenty-something and I asked his profession and he said he was a server at a restaurant and had dropped out of college. I then asked, “Have you heard of PrEP?” He replied, “No, what is PrEP?” I was shocked and surprised. I wondered why this young man had not heard of PrEP.

When I started my doctoral study and thought about a possible public health dissertation topic, I wanted to focus on something other than HIV. There were several options such as childhood obesity, drug abuse, smoking, etc., but my mind would not stop thinking about that young gay man who had no idea what PrEP was. I couldn’t get him out of my head.