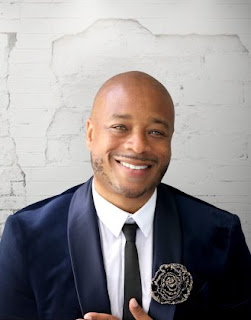 The first series of Discovery Life’s Reversed was geared toward changing views on diabetes, educating and inspiring viewers to know how to prevent and fight against the disease. Produced by Emmy-nominated actor, author, producer, chef, and philanthropist Charles Mattocks, Reversed now seeks to change views on HIV. 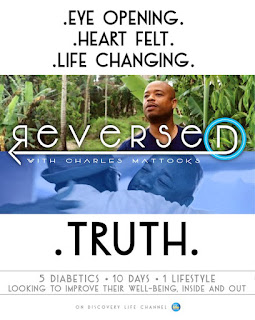 The nephew of Bob Marley, Mattocks has had a successful musical career. He has also starred in several films, as well. His most noteworthy performance came with the title role of The Summer of Ben Tyler, with James Woods and Elizabeth McGovern, and he has appeared on CNN, Dr. Oz, and The Today Show, among others.